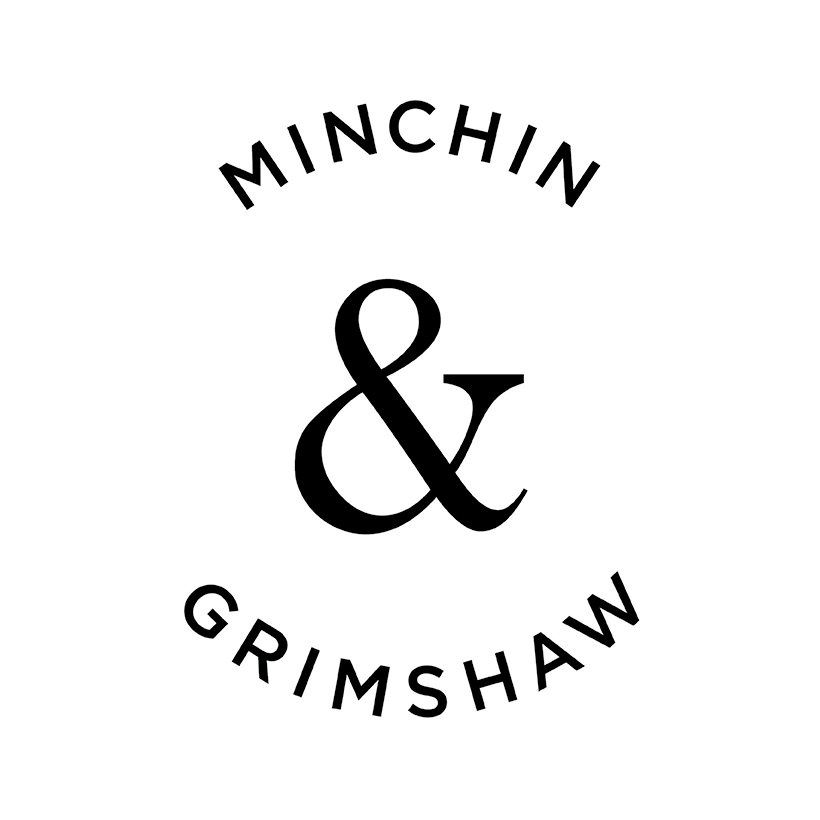 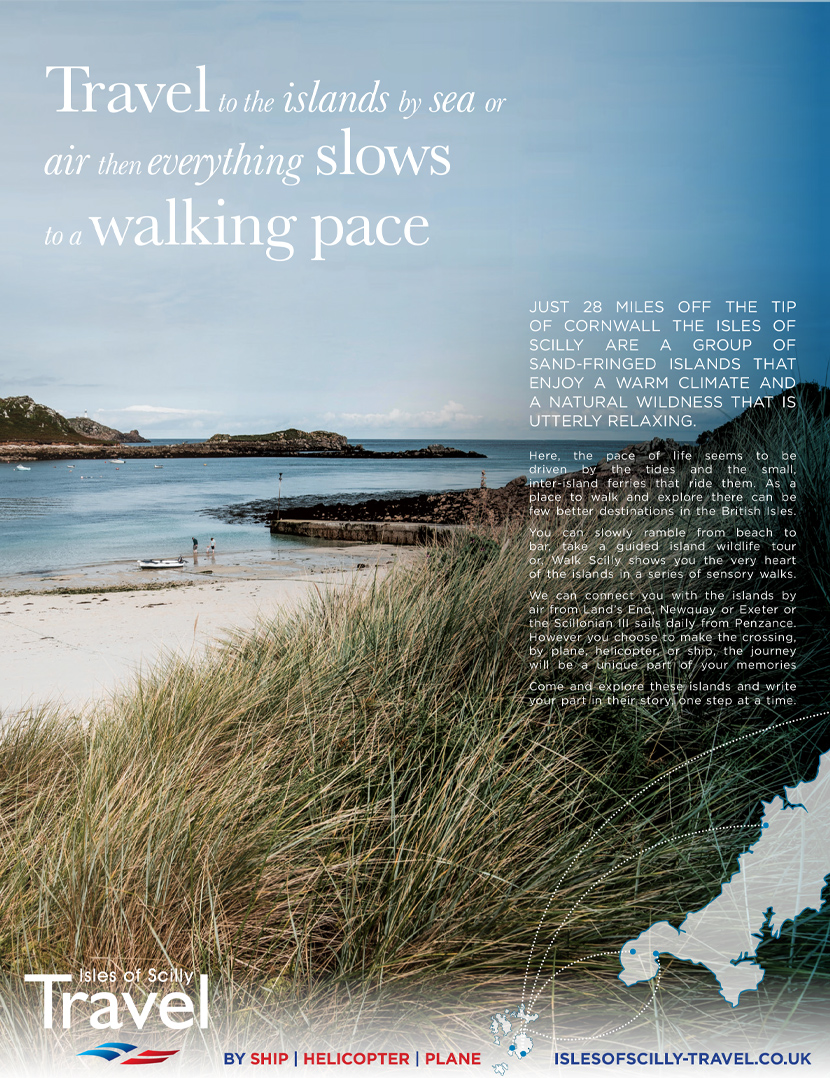 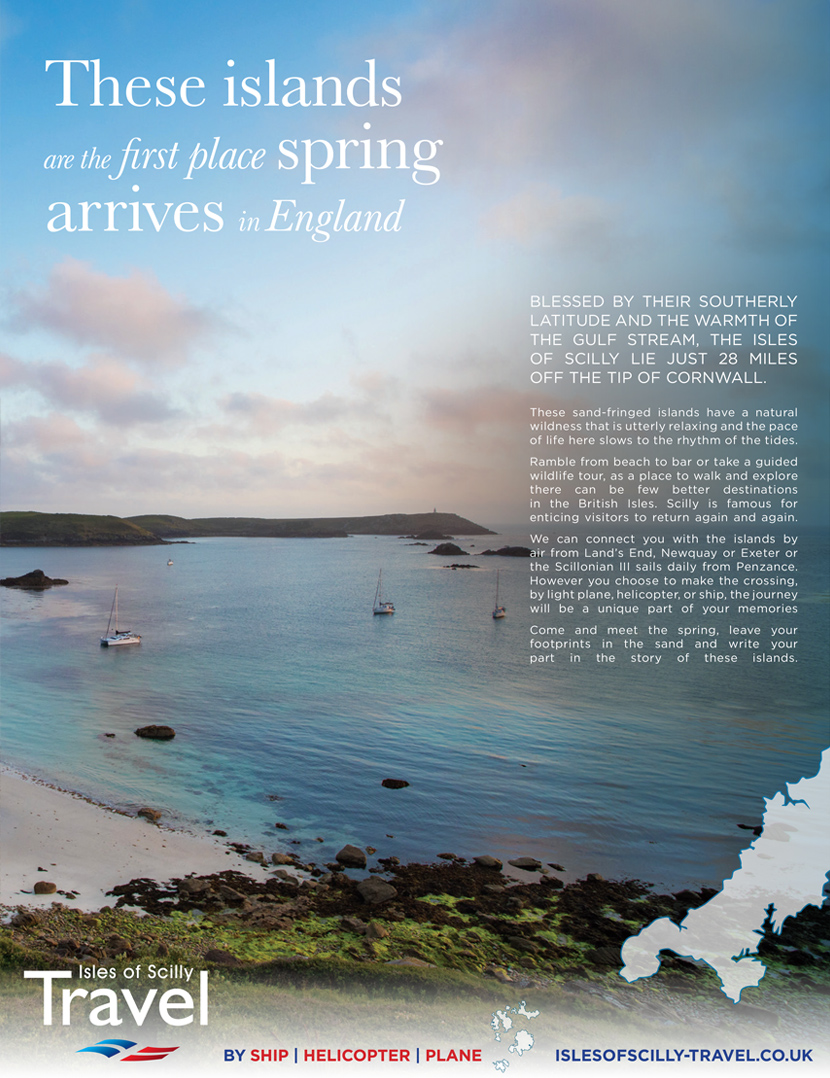 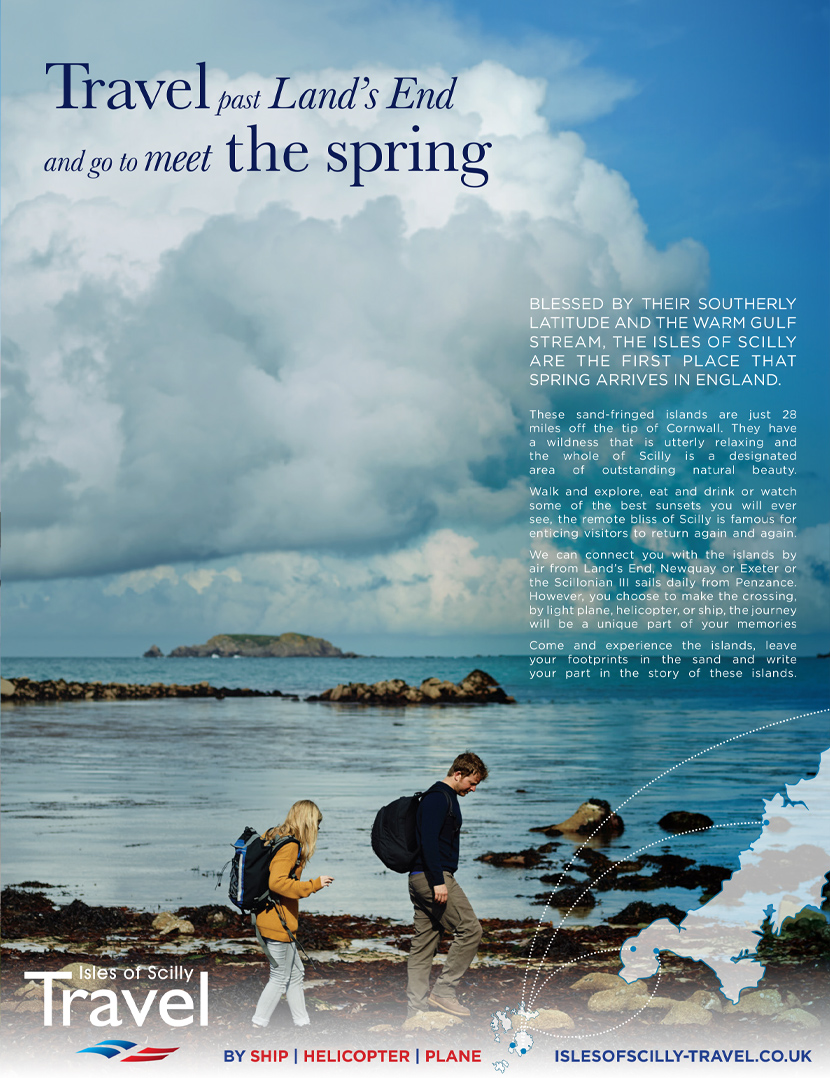 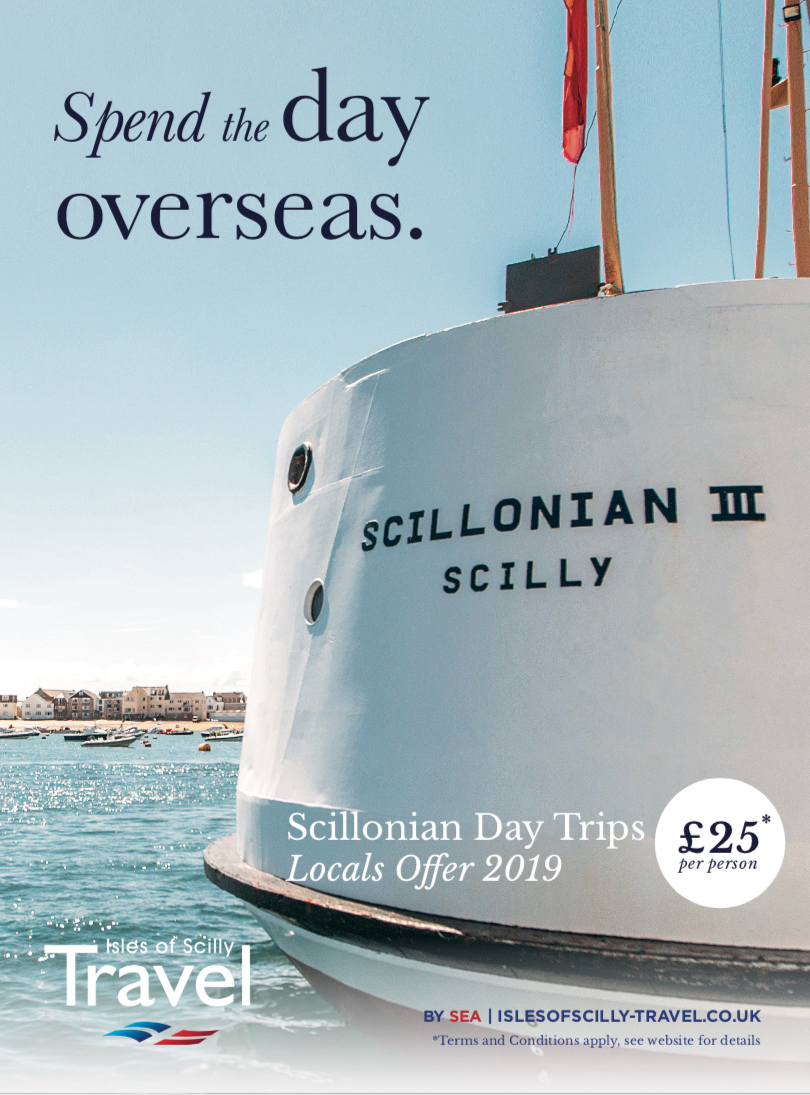 The more familiar a business is, the more you need to reassess the assumptions made about it.

Isles of Scilly Travel operate Skybus and the Scillonian III passenger ferry. Owned by the Isles of Scilly Steamship Company, it delivers the main links between the Isles of Scilly and the mainland providing day trip visitors and holidaymakers from across the UK and beyond with a taste of Island life whilst supplying island residents with an easy and frequent service to the mainland. Formed in 1920, the company has become an integral part of life in the region and particularly on the islands themselves.

In 2016 Isles of Scilly Travel engaged Minchin & Grimshaw to run an extensive audit of their social media approach.

The issues highlighted by the audit were not confined to social media metrics. The tone of voice of Isles of Scilly Travel had become comfortable and familiar – new customers were not being spoken to – and the visual language, particularly the style of photography, was beginning to appear dated. New creative was designed to address these issues.

Two campaigns focused on promoting short breaks and scenic flights over Cornwall, with the third promoting a new local’s offer, offering discounted day trips for those living within the TR postcode.

Audiences targeted during the campaigns included both new audiences, harnessing the power of Facebook’s demographic, behavioural and psychographic targeting, as well as, audiences built from past customers, email subscribers and website visitors.

Time to rock the boat

In 2017 M&G were invited to participate in strategic planning for the year ahead.

There was an assumption that IOST core business was in ferry passengers over the summer months. Analysis of sales data and PFA research showed that this was a flawed picture and the strategy was broadened to take into account the importance of the shoulder months – spring and autumn – and Skybus.

Taking a seasonal approach to marketing activity led to new creative messaging and new audiences. The appeal of the Scilly Isles varied from season to season which in turn influenced the demographics of the customer groups.

From posts to posters

In 2018, Minchin & Grimshaw were given the opportunity to produce the creative concepts and copy for the advertising that Isles of Scilly Travel placed in magazine and national press, on bus sides and posters. We worked with the IOST’s design team to to develop a strong, recognisable style for the print work that also provided appropriate information for customers from outside the south west.